At any street corner the feeling of absurdity can strike any man in the face
Albert Camus
All great deeds and all great thoughts have a ridiculous beginning. Great works are often born on a street corner or in a restaurant's revolving door.
Albert Camus

Street entertainment at Covent Garden, London was noted as far back as May 1662 in Samuel Pepys's diary, when he recorded the first mention of a Punch and Judy show in Britain. In my late teens (1978-1980), I had occasion to spend quite a lot of time in Covent Garden. Although now a mandatory (soul-less) stop for tourists, it was then very different. What was a lively fruit and vegetable market had closed a few years earlier in 1974, leaving an ethereal contour around the empty market...that was a hub for many who would later become well-known artists and musicians. 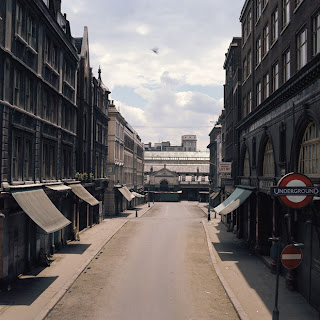 In the late 70s, Covent Garden was home to the original Punks and shortly after, to the New Romantics inside the unassuming 'shop fronts' of the Roxy and Blitz clubs respectively. Less well-know perhaps, but with much more personal resonance for me (which I may return to in a later blog), the Rock Garden played home to many great indie bands in the late 70s/early 80s; while the Africa Centre also hosted some great music in its ironic colonial-style hall. 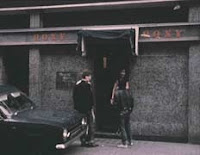 Covent Garden Doorways into a Twilight Zone?
Before the London Underground and Local Governments franchised busking, before you needed a licence, insurance or to pass an audition before being allowed to entertain in Covent Garden ...anyone could perform on the street. Quality was not homogenised nor sanitised - a good thing as far as I am concerned! As someone said to Shane MacGowan (the Pogues) when busking in Covent Garden in early 80s "Very few people have come here and failed what we like to call The Covent Garden Seal Of Quality. I'm sorry, you have failed."

One who possibly redefined the Covent Garden Seal of Quality, but who has been unforgivably lost in time...was Michael O’Shea. I remember exiting the darkness of Covent Garden Underground and being drawn to the 'other-worldly' sounds emanating from this individual. O'Shea was improvising on - and hunched over - what I learned was his home-made musical instrument - the Mo Cara (Gaelic for 'My friend'). Stories about the eccentricity of his 'performances' are part true and part myth - he did sometimes play in high heels, stockings, a pleated skirt with a matching turban...and with ping pong balls in his cheeks or a dead Salmon under his arm...I will leave the myths


On the sleeve of his eponymous and only recorded output, Michael O'Shea describes the Mo Cara inspired by:
"..Algerian musician Kris Hosylan Harpo, who accompanied me on his 'zelochord' when I was playing Indian sitar in France during the summer of 1978. Having sold my sitar in Germany and being desperate for money to travel to Turkey, I conceived of the idea of combining both sitar and zelochord. The first Mo Cara was born, taken from the middle of a door, which was rescued from a skip in Munchen"


Returning to the UK in 1979, the Mo Cara Mark II was born when
"...keeping the original zelochord/sitar sound, I added the sound from another instrument I had invented...the Black Hold Space Echo Box and to finish the new Mo Cara I added amplification and electronics"


Essentially, the Mo Cara was a mix of a hammered dulcimer, zelochord and sitar. It was constructed from an old wooden box over which O'Shea had stretched 17 strings (with I believe a further 6 strings underneath the main ones) and played with chop-sticks. 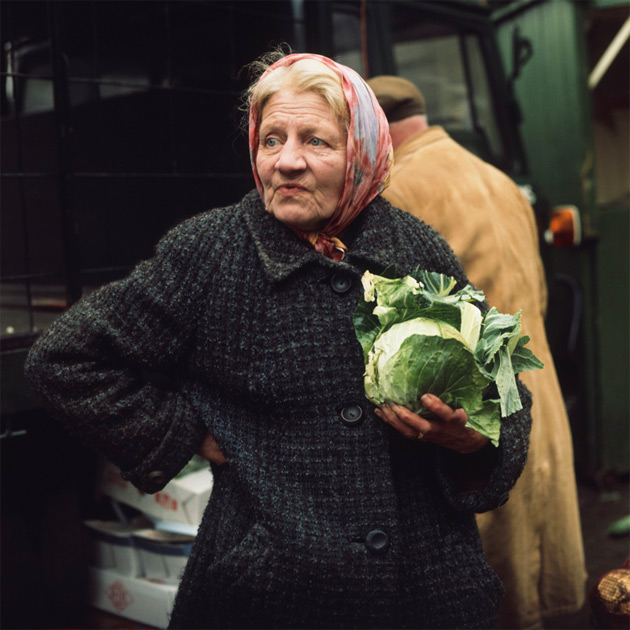 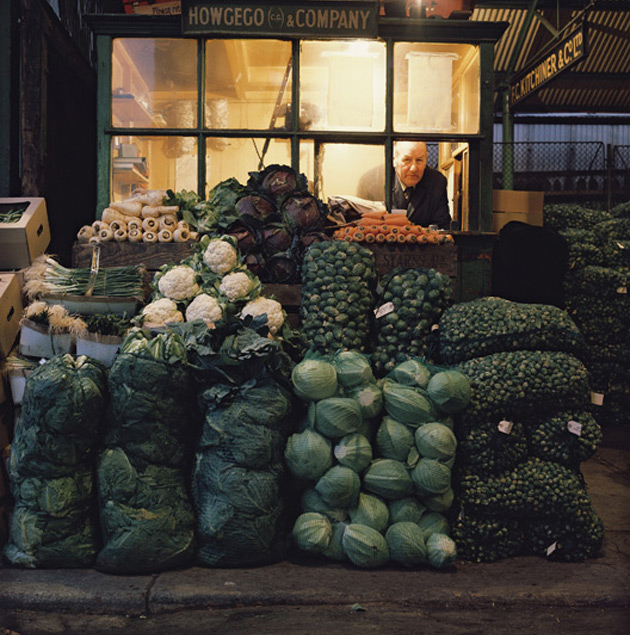 
I have garnered a few biographic details from his album cover and other sources. Michael Oliver O'Shea was born in Newry, Northern Ireland in 1947, but grew up just across the border in Carlingford, Co. Louth in the Irish Republic. he left school to join the British Army aged 17 - a short-lived relationship that ended when he went AWOL for two years, was court-martialed and subsequently jailed. Further biographic details are taken here from Wilson Neate at AllMusic:

In the mid-'70s, he went to Bangladesh as a volunteer, returning with dysentery, hepatitis, and a sitar. While convalescing he learned to play the sitar and then busked around Europe and the Middle East. Back in London, O'Shea busked with the Mo Cara, the bizarre sight and sound of the instrument instantly attracting crowds. In early 1980, he was spotted by a talent scout for Ronnie Scott, who was fascinated by the Mo Cara's mix of East Asian, South Asian, and Irish sounds. Scott offered the Irishman a residency in his club's prestigious Downstairs Room and became his agent. This led to his opening for Ravi Shankar at the Royal Festival Hall and he even played on a Rick Wakeman project, although his contribution was subsequently discarded. Despite encouraging signs, O'Shea's career did not take off and he returned to busking."

While playing in Covent Garden, a friend of mine Tom Johnston (who was a well-known cartoonist for the Evening Standard and the Sun newspapers amongst others), introduced O'Shea to two other friends of ours at that time - Bruce Gilbert and Graham Lewis of the group Wire. Enraptured by his unique sound, they asked O'Shea to record for their newly formed Dome record label. Following the dissolution of Wire, Lewis and Gilbert started Dome, with the explicit goal of exploring “...how far one could go with improvisation and studio technology and have it still be described as music. Pretty straightforward stuff really: make things, no rules, but be quick.” (Gilbert) 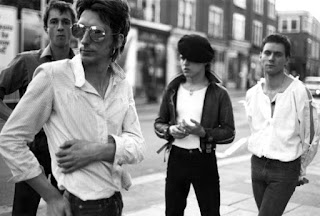 Wire: Graham Lewis, Colin Newman, Bruce Gilbert & Robert Gotobed
O'Shea was quite ambivalent about further forays into the music business - preferring his improvised street performances. Nonetheless, Lewis and Gilbert invited O'Shea to Blackwing Recording Studio, where they worked a great deal themselves and with others (e.g. they produced some of Matt Johnson's Burning Blue Soul - which I previously blogged about)

One year after the invitation O'Shea appeared unannounced at the studio ...saying his horoscope augured well and duly recorded his album on 7th July 1981 (produced by Wire’s B.C. Gilbert & G. Lewis, engineered by Eric Radcliffe & John Fryer) and this emerged untitled as Dome 2.

A little later 1982, O'Shea worked with Tom Johnston and Matt Johnson (The The) on a projected album, but sadly nothing came of it.
In December 1991, Michael O'Shea was struck by a Post Office van as he stepped off a London bus... and died two days later

Sadly, O'Shea's work is no longer commercially available and I have uploaded just two pieces from the album. The final track here is the album's 15-minute masterpiece, No Journey's End - it is said that those present at the recording were 'reduced to tears by its unearthly beauty'

No Journeys End
Posted by Professor Keith R Laws at 12:18